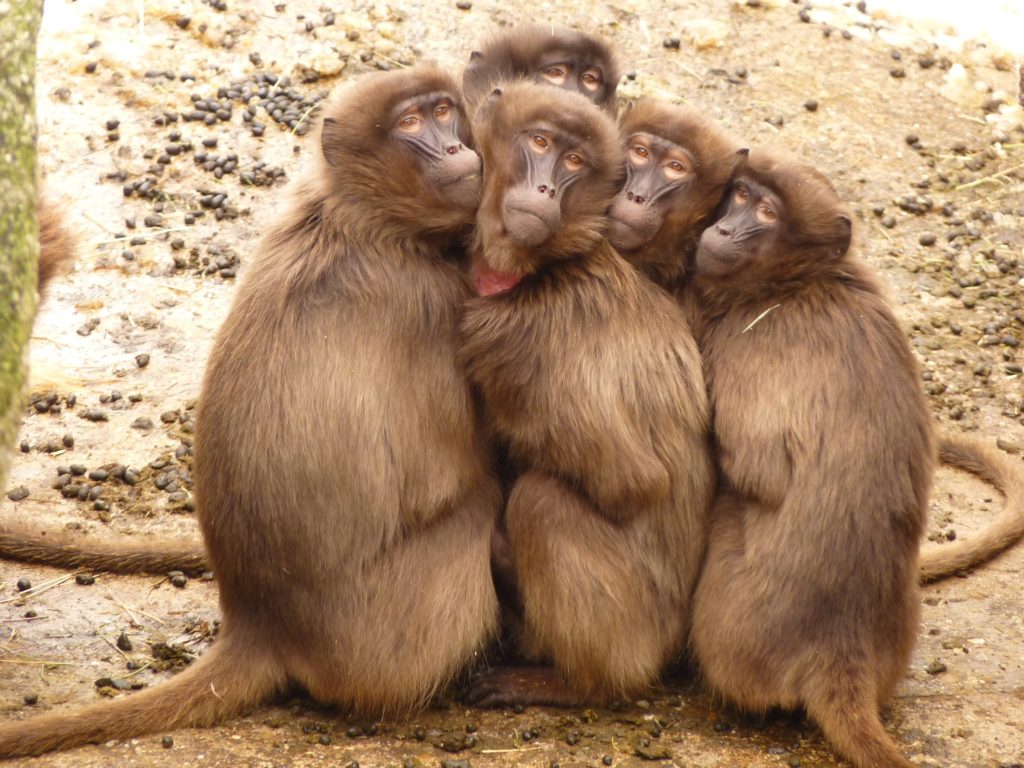 Humanity is now the thing of past among the human beings while self interest and selfishness is the thing of present. Its the time to re-learn humanity from the god’s creature ‘animals’.

Believe it or not, animal still at the helm of affairs of humanity in terms of sharing, caring, love and a lot more. Most of the animals do not cheat, lie, or pretend, the negative quality which a human being owns the most.

Animals are more focused than human beings, because their focus remains on finding food, staying away from danger, enjoying the offspring. Hilariously humans are the ones who fight over money, colour, caste, height, weight, and for bla bla bla,, things.

Animals hunt for survivals but human kill animals or even their own counterparts for material or other societal gains.

It is also said that animals are the ones who can sense in advance if there is going to be earthquake or any upcoming natural disaster.

They could feel the earth vibrate before human, and they would indicate strange behavior before the arrival of any natural disaster and these natural disaster are manmade who have been disturbing the ecological balance by playing with the nature.

Time is ripe when we should learn lessons from the creature of the nature and be a good human being. Each of the animals on this earth carries a unique characteristic or trait which may supersede the prevalent attributes of a human being who is also called the ‘fortunate being’ on the earth.

Such traits of animals mandate to learn some humanity from the animal beings so that a human can enrich his/her family love.

If you really desire to release humanity from the animals, read this article carefully and imbibe the values which the animal creatures enjoy. 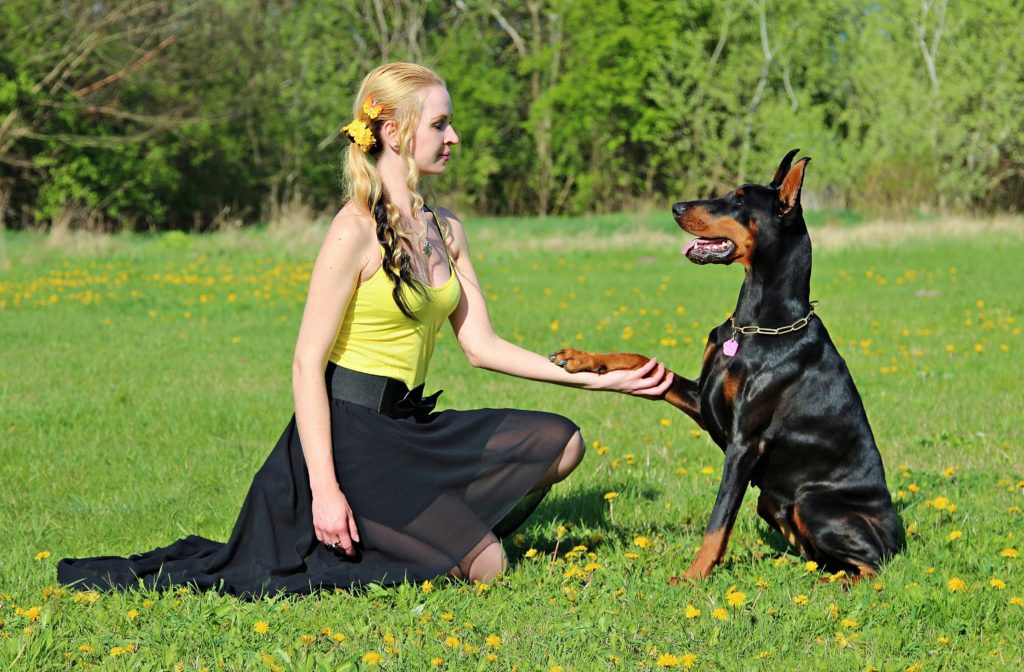 Always Stay Loyal To The One You Love, Dogs Teach You Actually How To remain non-selfish To The Owners And Human Beings Lack This Trait. It Is Also Said That Dogs Are The Man’s Best Friend. They Are The Ones Who Will Not Allow You To Eat Alone. Oh Yes, They Are The Intuitive Ones As Well. 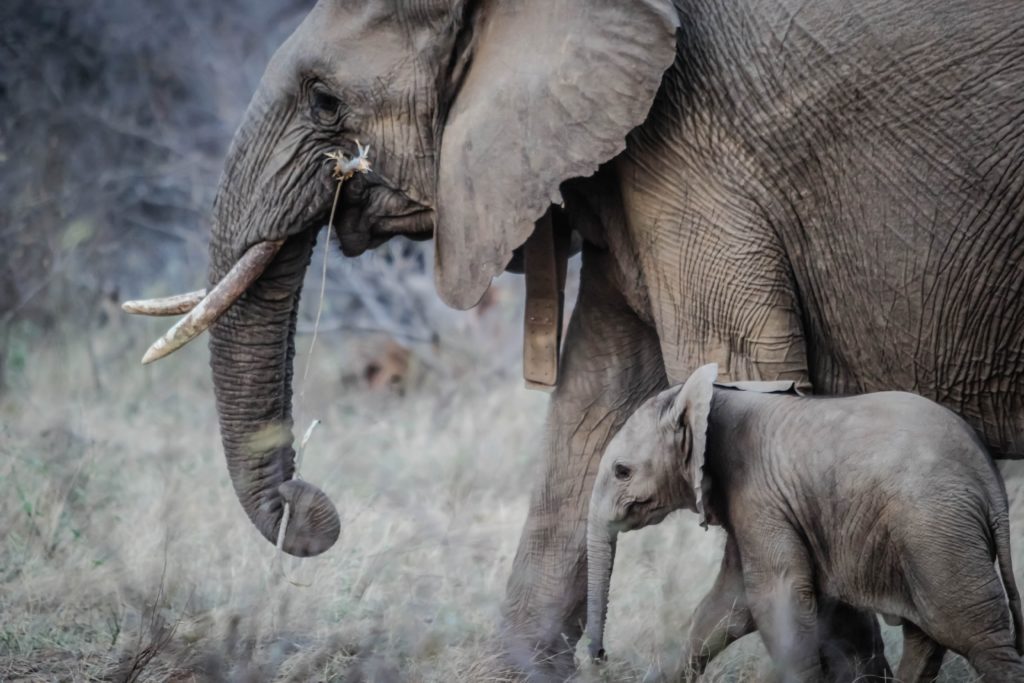 Being Strong Is Not Suffice, You Should Be Graceful Too, And Yes, They Are Gracefull, No Doubt In IT. They Are The Ones Who Outsmart The Human Beings When It Comes To Working In Close Knit Way To Achieve Goals Without Keeping Any Ill Will About Their Counterparts. Elephant Never Live Alone Staying In Group What Makes Them Unique Social Being.

The Day He Lost His Mother To Cancer, This Punjabi is not Letting Now Anybody’s Mother Die of Cancer 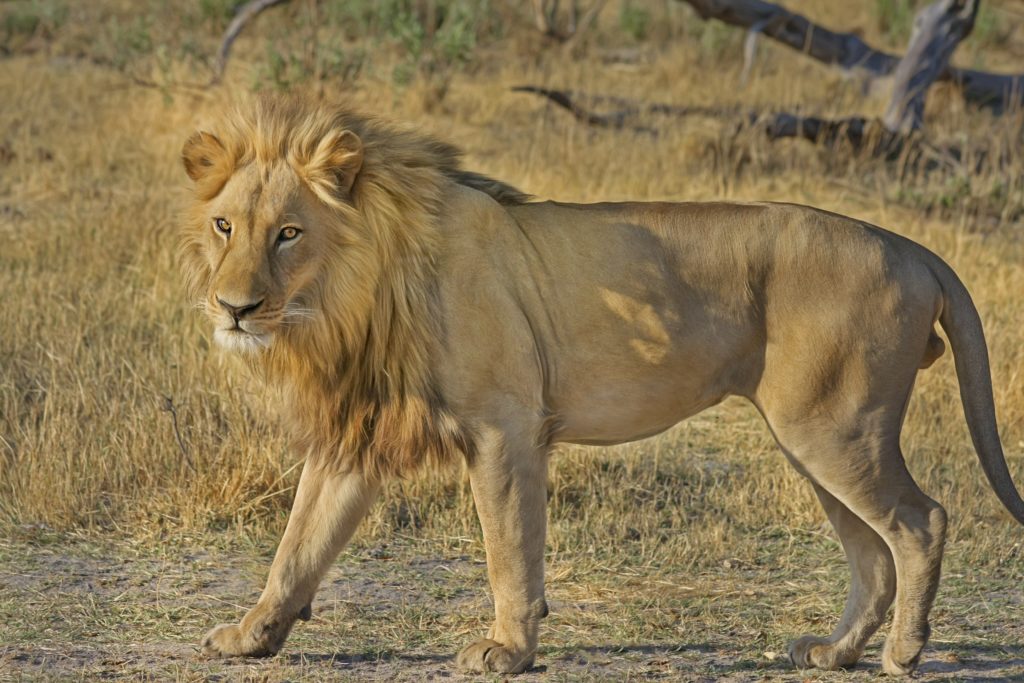 Live Life King Size Despite Facing Everyday Survival Challenges, Unlock Your True Potential To Make The Life A Worth Living. We Should Not Run Away From Our Problems, Rather We Should Face Them, and Succeed Over Them. Being Called Lion Or A King Of Jungle Is Not Suffice Or Will Not Serve Any Purpose, We Need To Behave Responsibly and Over valiant To Hold The Reigns In Our Hands. 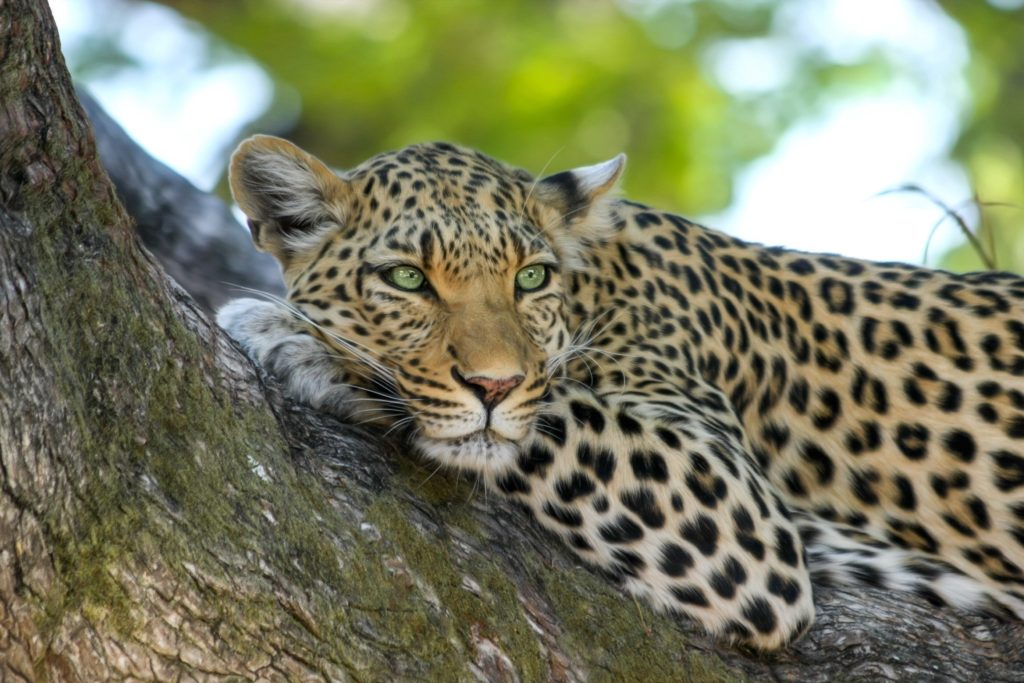 Always Make A Perfect Move To Reach The Target. Do You Know, In Just three seconds, The Tiger can reach a speed of 60 miles an hour and run almost three sprints, And Do You What, Usain Bolt, the fastest man alive, ran 100 meters in 9.58 seconds only. Furthermore, A cheetah has done it in 5.95.

Do You Think Human Can Match This Ever..! Never 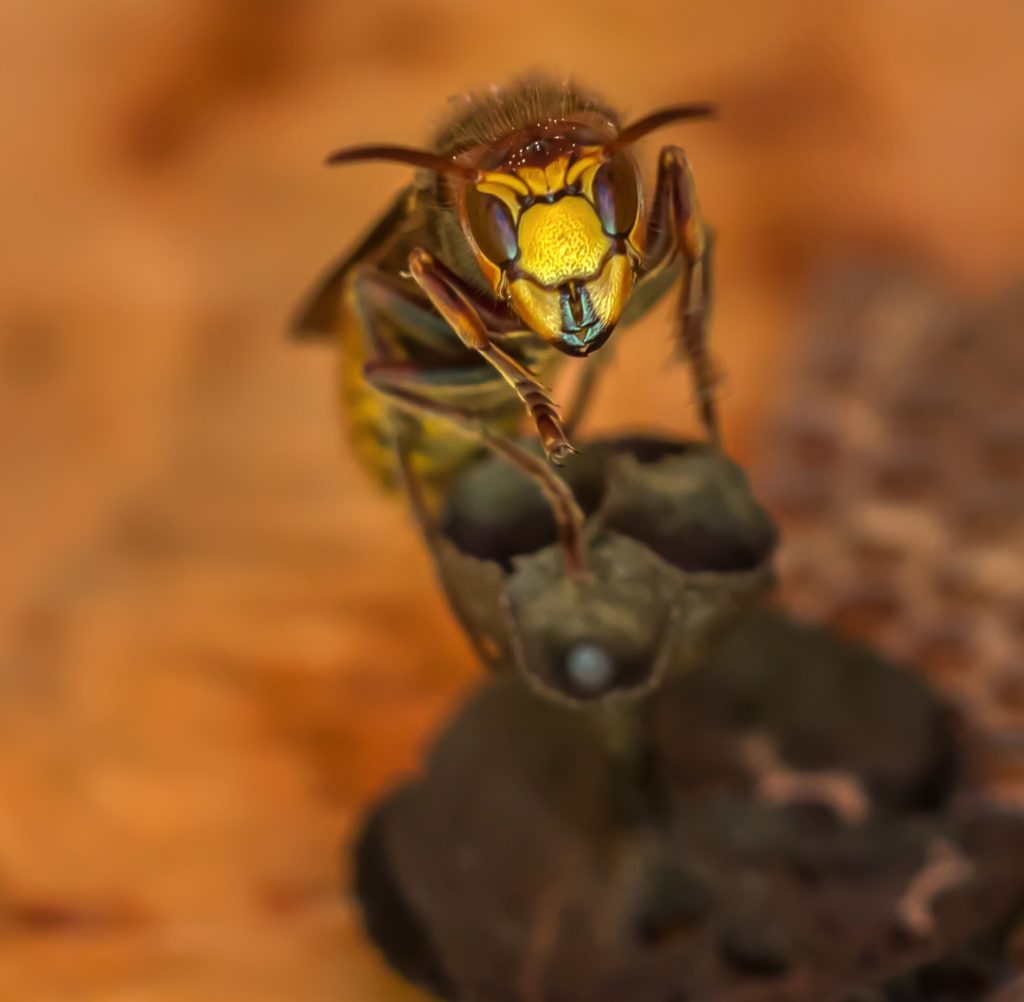 Always Save Up For The Rainy Day. A rhinoceros beetle is much stronger. This insect is tiny, but can lift and carry 850 times its own bodyweight with a little horn on its head. Aunt Teach Us How To Adapt To Our Surroundings. Ants leave Chemical Trails

That Allow Their Colleagues To Trace Their Path To success (Food), Hurdles On Their Way Are Always Cleared By Their ‘Moving On’ Spirit. Do You Hold That Spirit, If Not, Then Follow The Aunt’s Path. 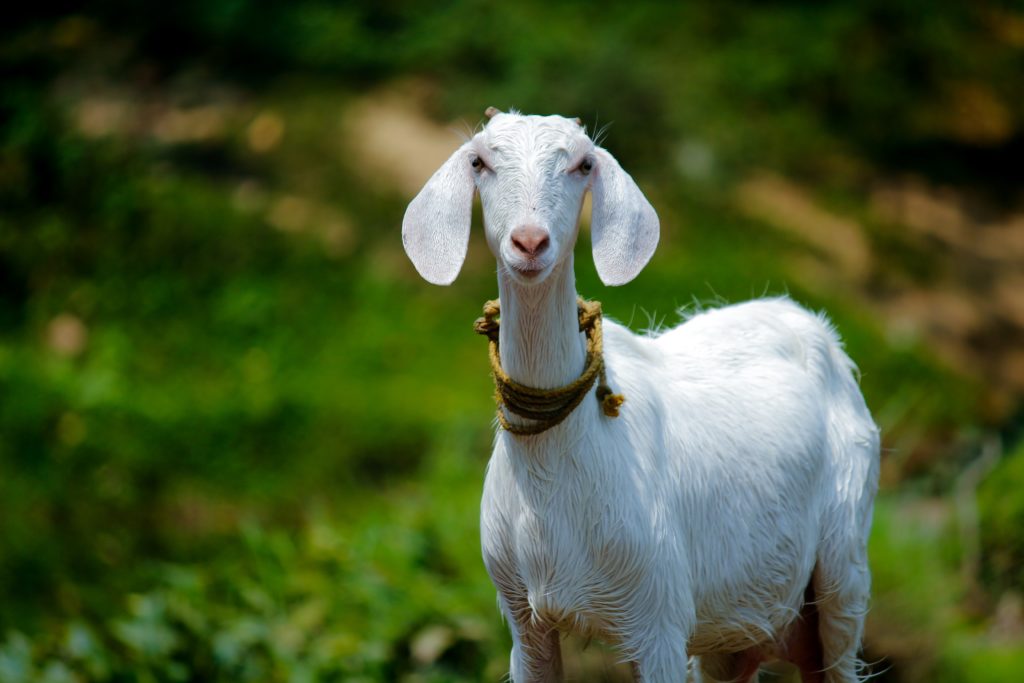 Everyone Has To Make Sacrifice In Life. Like Dogs, Goats Are Also Becoming Good Friend Of Human In Developing Social Relationship But Their Sacrificing Nature Make Them Special. 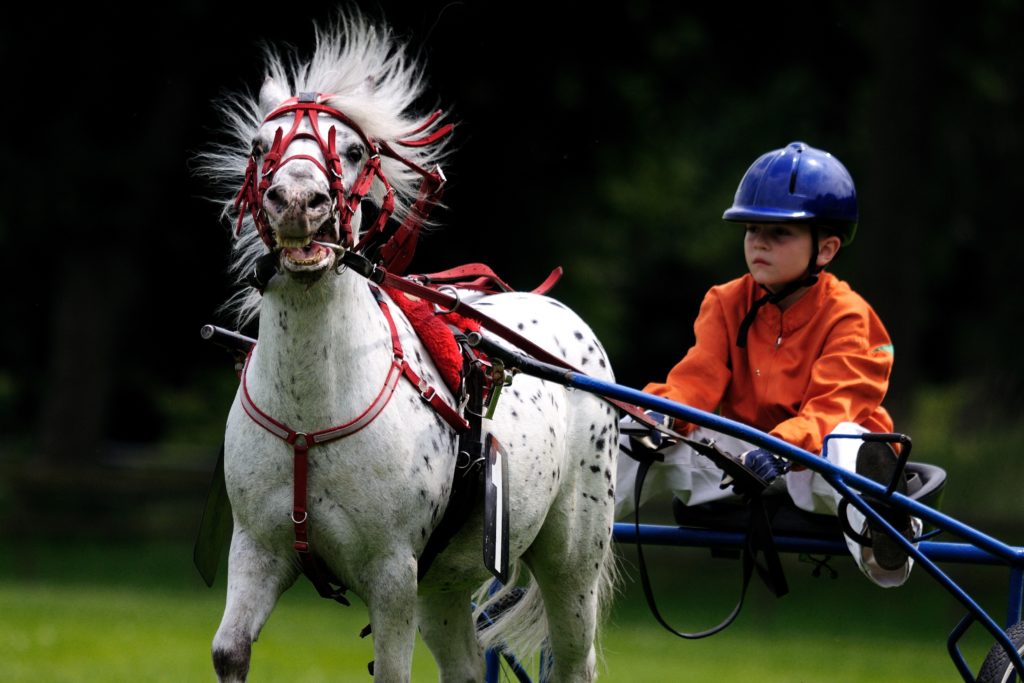 Always Stand Tall and Majestic, Make A Move Which Nobody Else Can. Spending Time With Horse Will Surely Develop Leadership Skills Require To Succeed In Life. 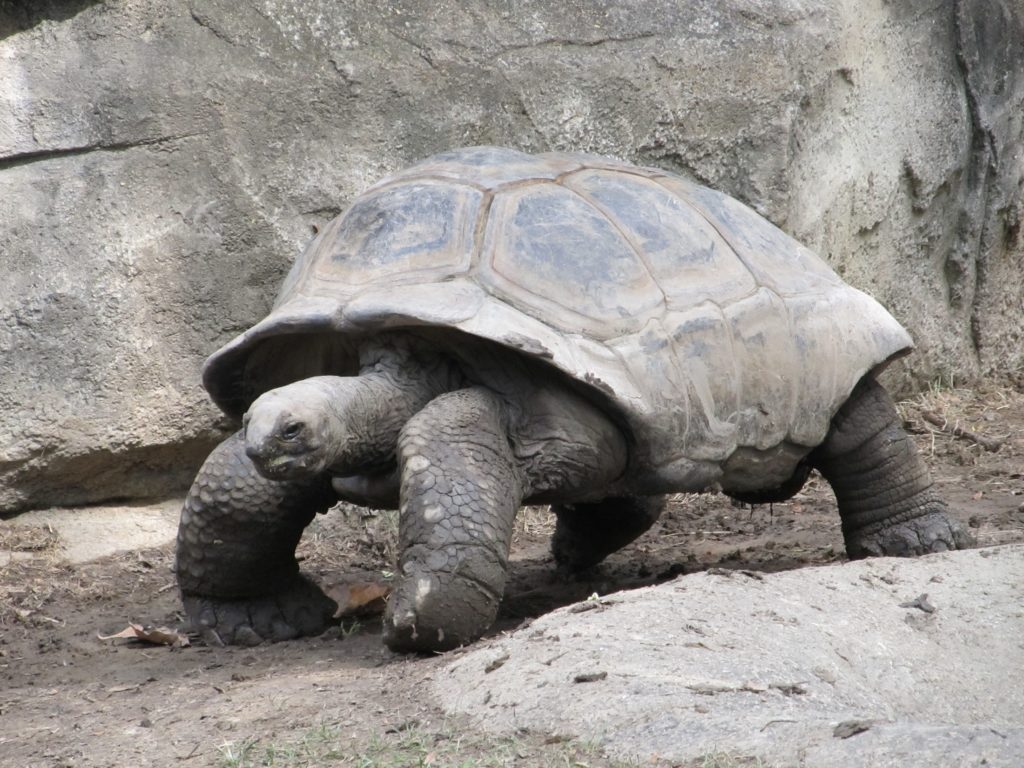 Go Slow But Steady, You Will Have a Fruitful Goals One Day. Don’t Compare Yourself With Others, Slow and Steady Always Wins The Race. Had Tortoise Compared Himself With The Speed Of Rabbit He Would Never Have Won The Race, Do You Agree…!. 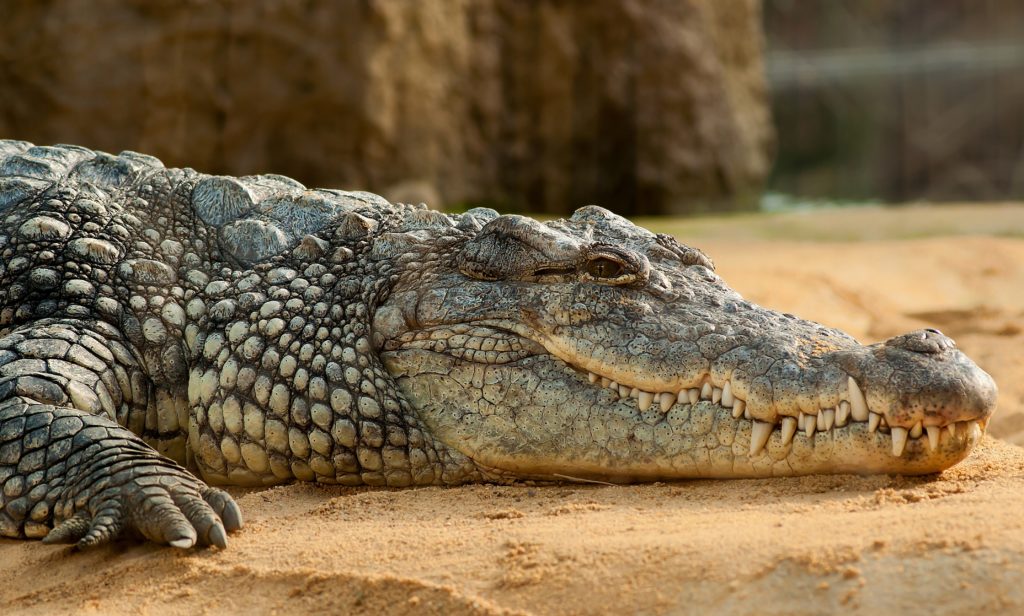 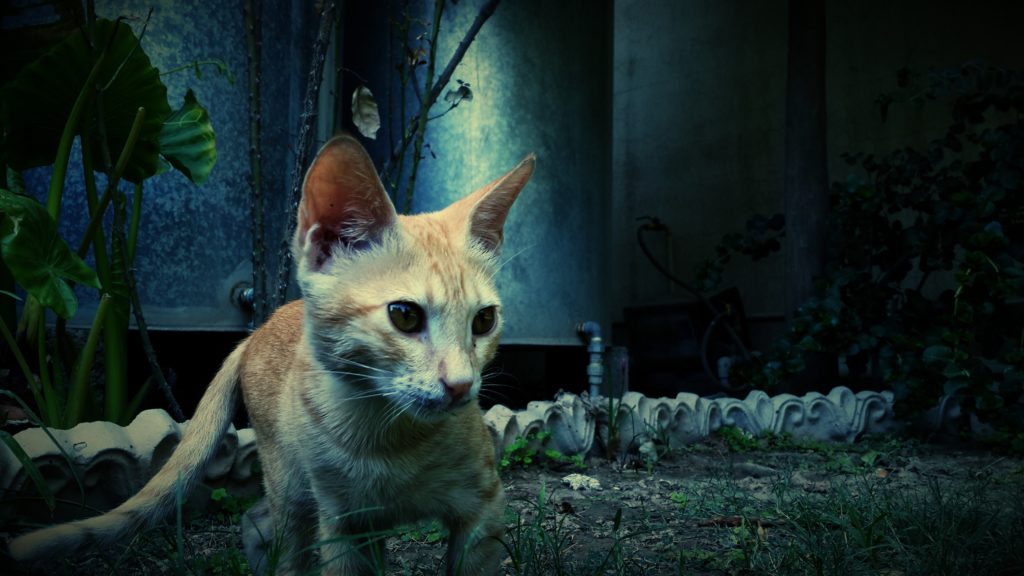 Patience Is The Key To Success, Keep Your Aim High Even You Fall, At least You Will Land On Your Feet. Do The Things Which Inspire You Or Give You Inner Bless. Never Stop Dreaming, There Is Amazing World Out There. 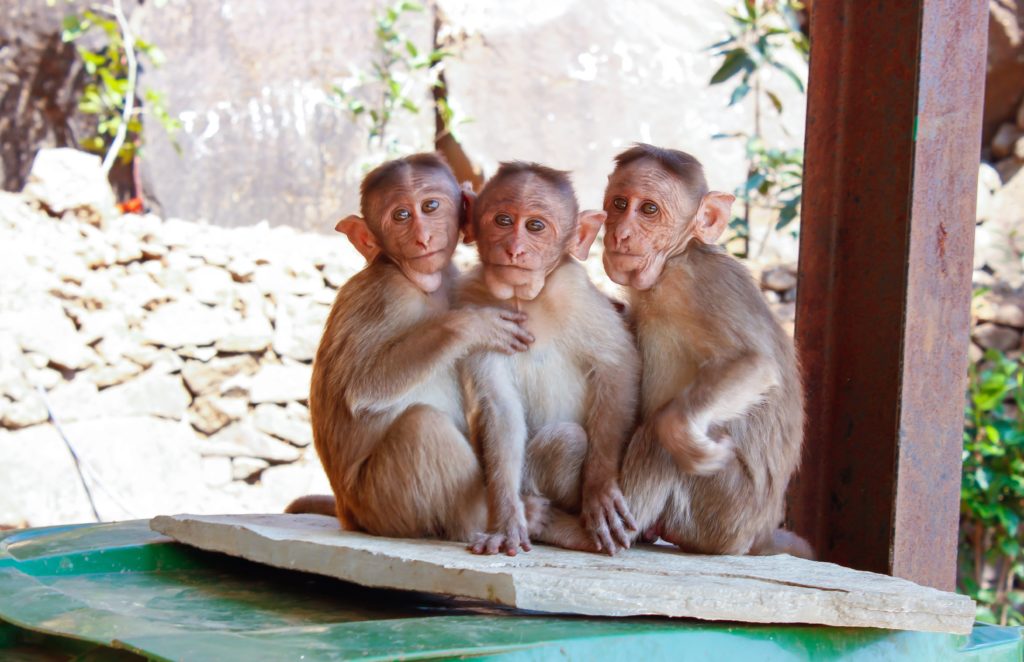 Live Every Moment Of Life To The Fullest, Staying Together Makes You Strong. After All You(Monkeys) Are Our Ancestors guys.

Yes cartoons characters,  yet they are inspirational to make you a ‘Good Human’ 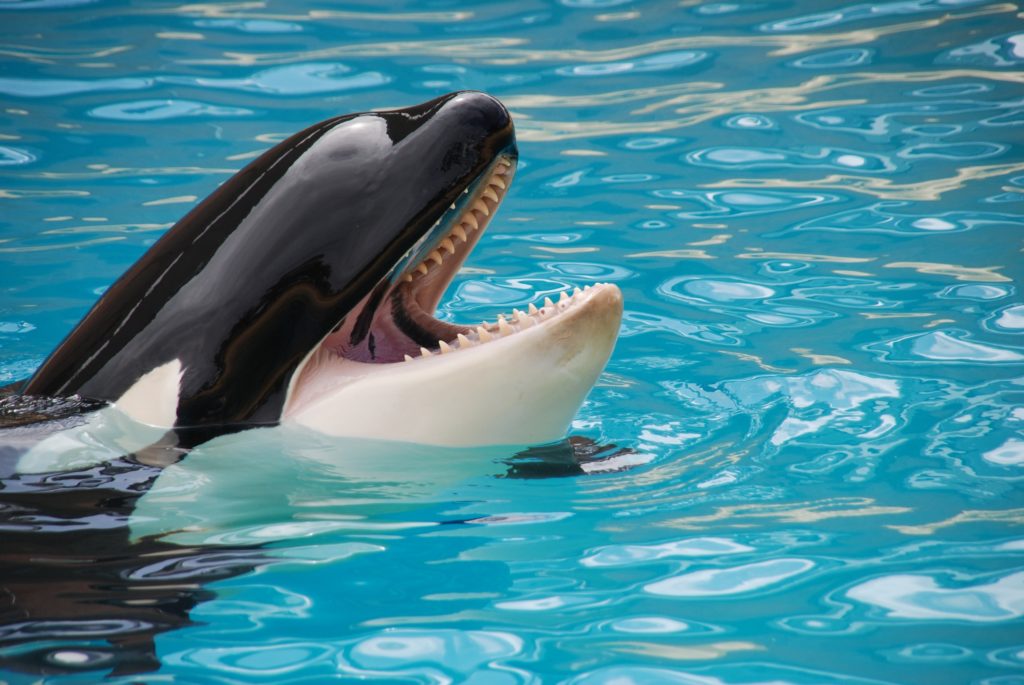 Talk Less Listen More. Don’t let Distraction To Stop Your Way To Reach The Target. Crawling Through The Hurdles. 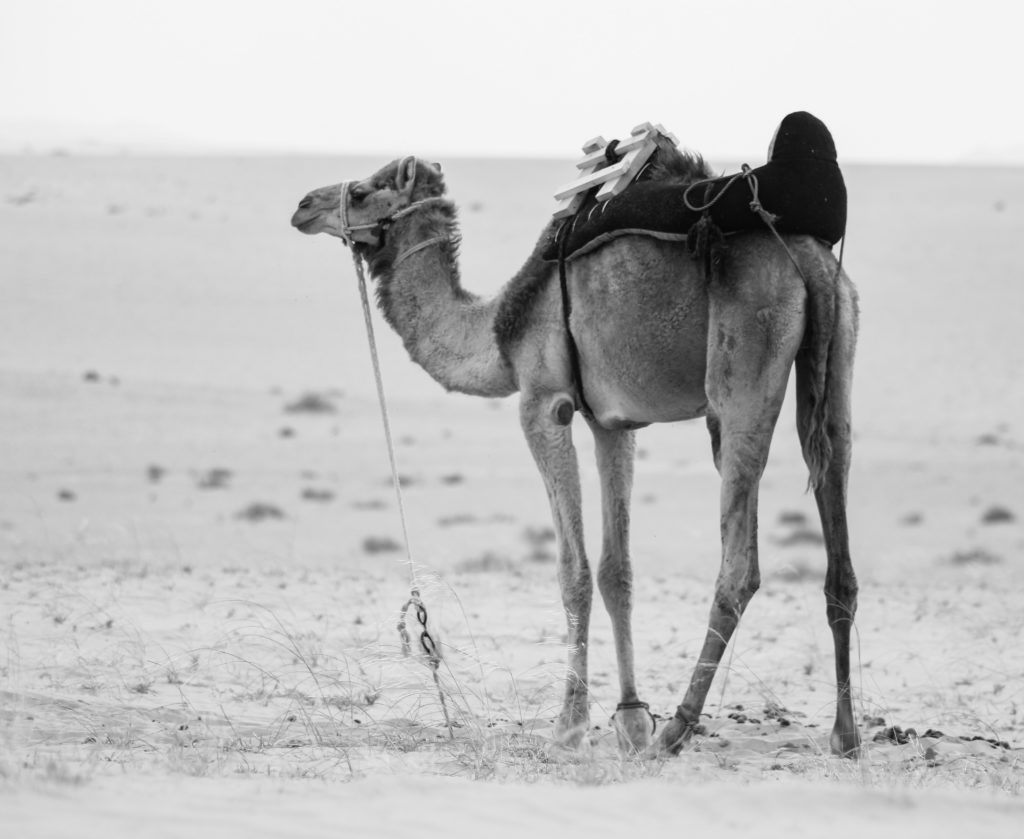 Learn To Survive In The Toughest Condition Whatever It May Be. So Is The Life, Don’t Forget The Ground From Where You Went Up When You Was Struggling, Stay Down To Earth When You Become Successful. 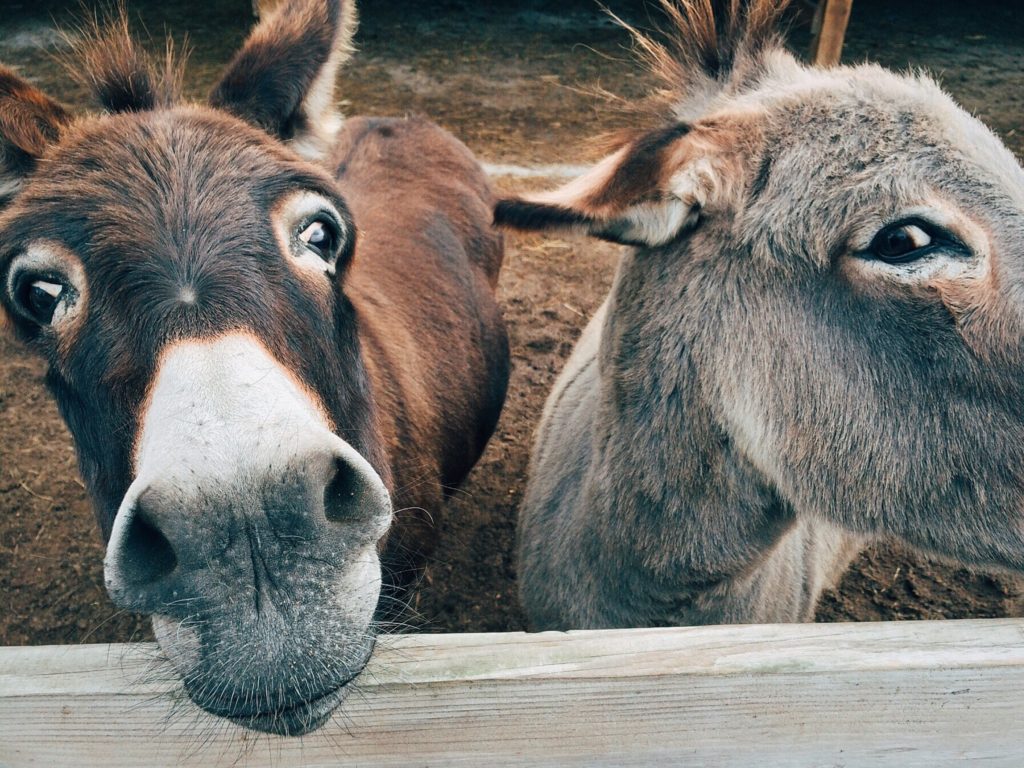 Don’t Worry Of Tough Life Stay Calm Achieve The Goals, The Day Will Be Yours. 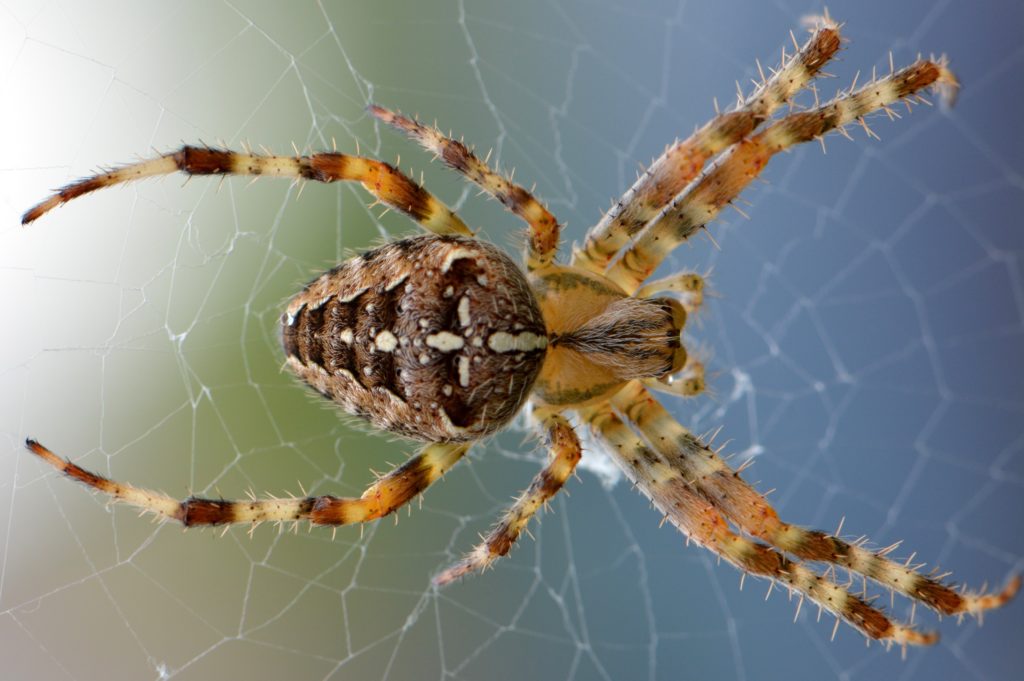 Don’t Learn To Give Up Rather Learn To Stand Up After Every Fall. Spider Build His Web Single Handedly Without Relying On Others, or Without Waiting For The Perfect Day or Perfect Location. Don’t Let Knocks, and Setbacks to Hit Your Dreams 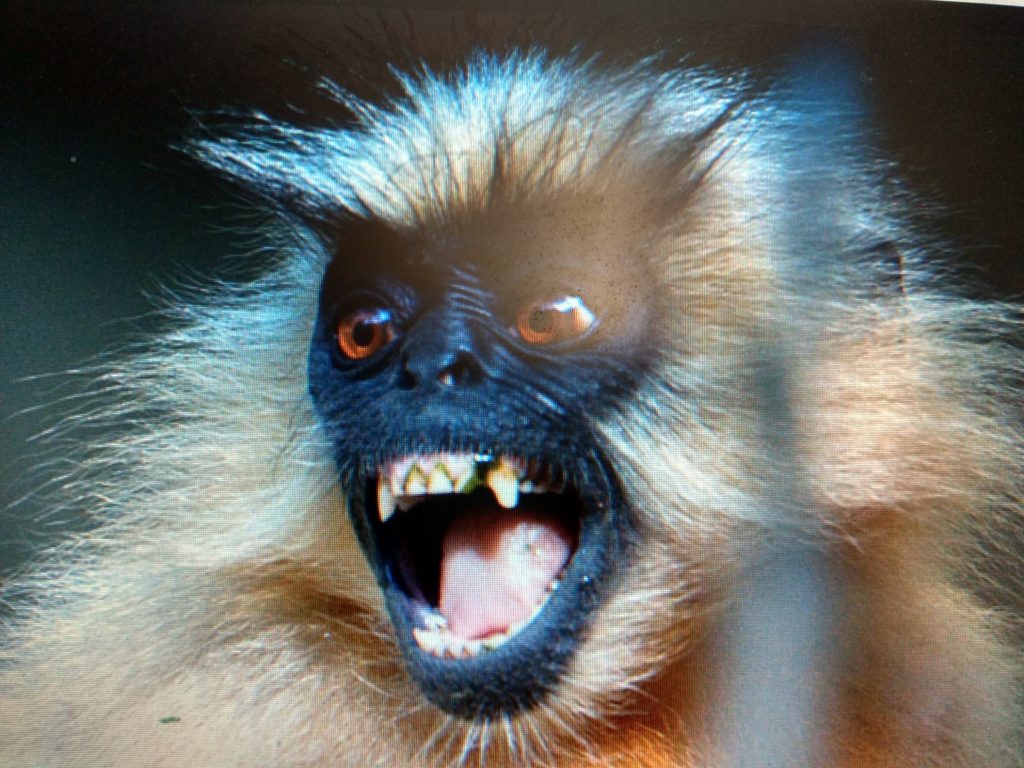 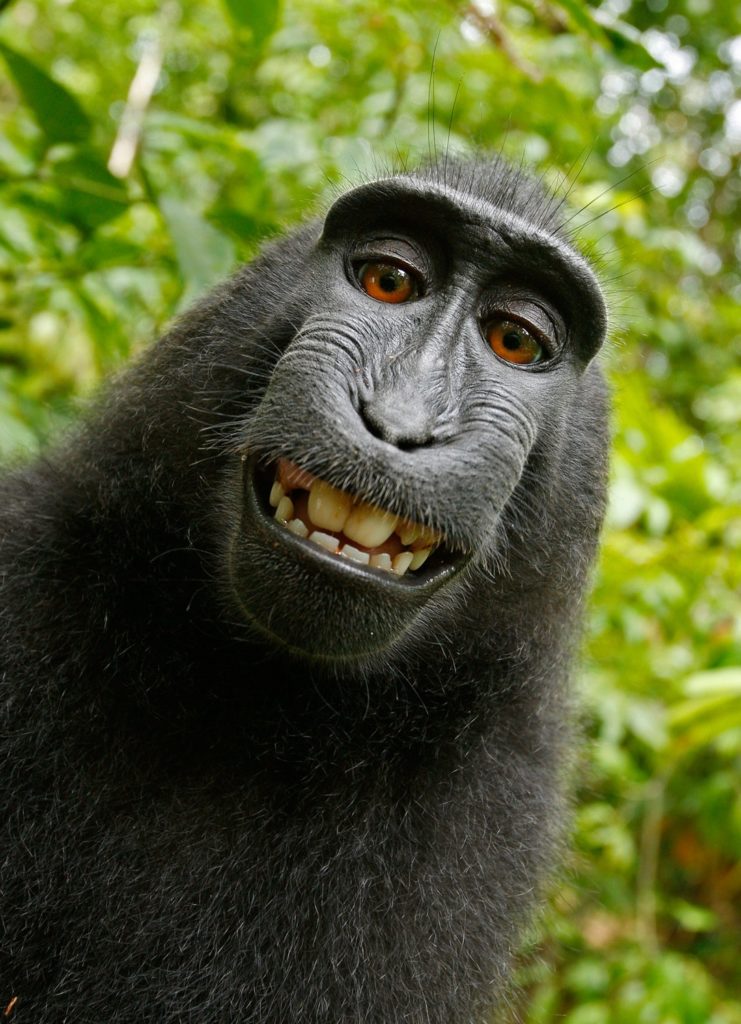 Chimps Can Outperform Human In Memory Task, Human Cannot Match Photographic Memory Skill of Chimps. A Study Reveals That Humans Have 98.4 per cent Of The Same DNA As Chimps.  Even The Humans And Chimps Brain Evolved From Our Common Ape Ancestor And Both Share The Same Ancestral Intelligence Although Both Adopted To Different Social Needs Over The Past Six Million Years.

Thank You Very Much For Reading This Aritcal.