Interesting Studies On Women ,A Must Read

YOU must have read about fascinating things about women but this is gonna sway your mind away.LYF blog giving you a glimpse of interesting, fascinating and nail-biting studies on women.

Read below these mind-boggling studies on women to refresh your mind.

Home, the most dangerous place for women, six women being killed every hour by people they know, UNODC-United Nations Office On Drugs and Crime, study says

Do you know that more than half of the women killed worldwide have been murdered by their family members or by their partners?

You are going to be shocked to know the facts released by UN.

“Around 87,000 women were killed around the world last year, some 50,000 – or 58 per cent – at the hands of intimate partners or family members. This amounts to some six women being killed every hour by people they know” according to new research published by the United Nations Office on Drugs and Crime (UNODC).

The study, released for the International Day for the Elimination of Violence against Women, examines available homicide data to analyse the gender-related killing of women and girls, with a specific focus on intimate partner and family-related homicide and how this relates to the status and roles of women in society and the domestic sphere.

UNODC Executive Director Yury Fedotov in a press release issued said while the vast majority of homicide victims are men, women continue to pay the highest price as a result of gender inequality, discrimination and negative stereotypes.  They are also the most likely to be killed by intimate partners and family.

UNODC is releasing this research for the International Day for the Elimination of Violence against Women 2018 to increase understanding and inform action”Fedotov adds.

Looking at the rate of female victims of homicide by intimate partners or family members, the study found that the global rate was around 1.3 victims per 100,000 female population.

In terms of geographical distribution, Africa and the Americas are the regions where women are most at risk of being killed by intimate partners or family members.

The lowest rate was found in Europe, with 0.7 victims per 100,000 female population.

According to the study, tangible progress in protecting and saving the lives of female victims of intimate partner/family-related homicide has not been made in recent years, despite legislation and programmes developed to eradicate violence against women.

The conclusions highlight the need for effective crime prevention and criminal justice responses to violence against women that promote victim safety and empowerment while ensuring offender accountability.

The study also calls for greater coordination between police and the justice system as well as health and social services and emphasizes the importance of involving men in the solution, including through early education.

The recent study on women published in the journal Evaluation and Human Behaviour finds out that women are more likely to attract to the rich and affluent men.

Men earning low income may not attract the women.

Neither raters’ BMI nor age influenced this effect for females rating male attractiveness. This difference explains many features of human mating behaviour and may pose a barrier for male engagement in low-consumption lifestyles.

Yes, women show more attraction to the men having handsome salaries. “We found that ratings of attractiveness were around 1000 times more sensitive to salary for females rating males, compared to males rating females. These results indicate that higher economic status can offset lower physical attractiveness in men much more easily than in women”, study elaborates.

Parental investment hypotheses regarding mate selection suggest that human males should seek partners featured by youth and high fertility. However, females should be more sensitive to resources that can be invested in themselves and their offspring, says the study.

Annual salary is a direct way to evaluate economic status. Here, we combined images of male and female body shape with information on an annual salary to elucidate the influence of economic status on the attractiveness ratings by opposite-sex raters in American, Chinese and European populations.

As per the recent study which was published in the Psychology of Music, it says that playing the guitar in front of the women naturally boost your sex appeal.

Experts believe that even if you are a regular gym lover, you man not attract a woman to that level which a guitarist can.

As per the study conducted, a man was told to approach more than 300 women. A man approached women in different profiles.

Only nine per cent woman shared their number when he presented himself as regular gym goers, 14 per cent responded to the guy who went to meet women empty-handed, while he got a positive response from more than 75 per cent women when he appeared as a guitarist.

Nicolas Guéguen, study author and researcher at the University of South Brittany in France says it is right that opposite-sex attracts women but when the opposite sex is adept in music and musical instruments mainly guitar, he is more likely to be loved.

Another interesting aspect in a study published in Letters on Evolutionary Behavioral Science, women respond positively to facebook profile pictures in which a sender introduces himself as a music lover and a claims himself expert in playing musical instruments.

In an interesting study by the United Nations on women, it is said that women living in Egypt beat their husband more than the women of the world.

In fact, Egyptian women are on the number one in beating their husbands. Interestingly Egypt is being followed by the United Kingdom and India in abusing and thrashing husbands.

Not bad,  India and UK women are not less in any respect they will soon put Egypt behind.. So buckle up.. Jokes apart.

You will be surprised to know that women in Egypt are not only using their hands to beat their husbands, but they also use tools, sticks, pins, belts and even weapons.

13 Warning Signs to Find Out If Husband Is Cheating

Next To Dogs Women Sleep Better Not Men

Yes, you heard right, women can sleep better next to dogs than men. This study was published by researchers at Canisius College in Buffalo, New York.

People in many parts of the world commonly share their beds not only with human partners but also with dogs and cats.

Self-report and actigraphy data have shown that sleeping with an adult human partner has both positive and negative impacts on human sleep, but there has been a little exploration of the impacts that pets have on human sleep quality.

A study says it collected survey data online from 962 adult women living in the United States to investigate relationships between pet ownership and human sleep.

In addition, 57% of participants shared their bed with a human partner.

“Our findings did not show a strong relationship between pet ownership status or bedsharing conditions and sleep quality as assessed by the Pittsburgh Sleep Quality Index (PSQI), although according to this measure, a high percentage of study participants did experience sleep quality deficits” holds study. 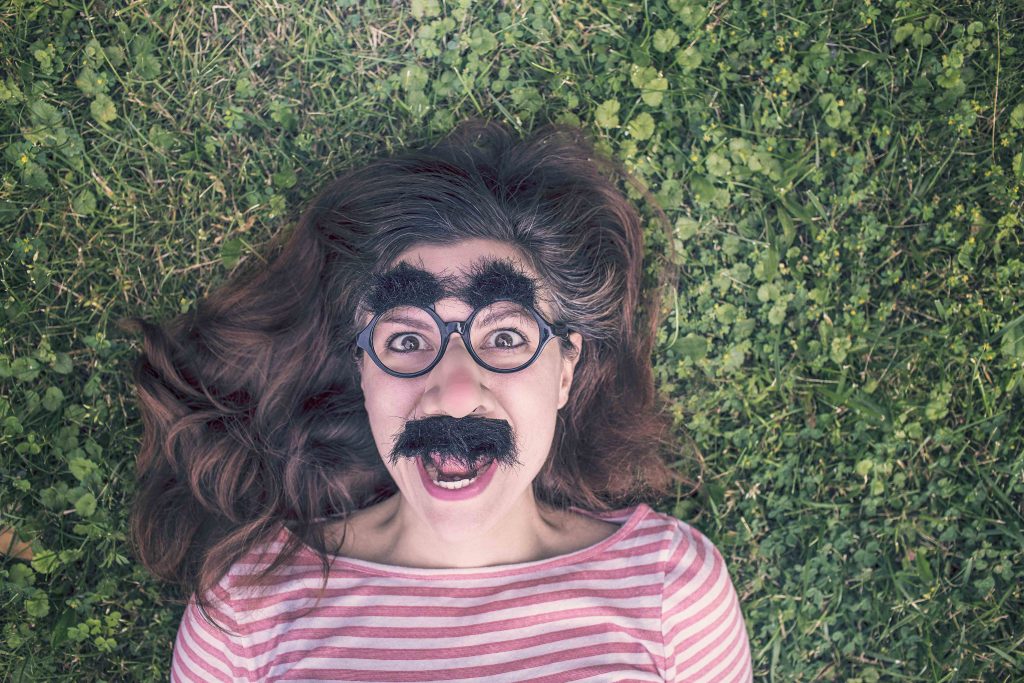 When a woman gets married and she enjoys a relationship with her husband,  she feels on the cloud nine.

But… When her relationship witness a jerk and it ceases to exist due to any of the reason,  initially most of the women may think it the end of the world.

It is a proven fact that when a divorced woman rises back from the shattered life,  she can conquer the world and she can live a more happy life than ever.

The study shows that divorce benefits women more than men in terms of scaling the heights of life.

The study conducted by Style Magazine, 53 per cent women who had sought a divorce maintained that post-divorce they are living a happier life while only 32 per cent men said so.

Under this study, 1060 divorced British men and women were told to fill a questionnaire concerning their post-divorce life. The questionnaire also mentions the cause of divorce.

Interestingly 17 per cent men show feeling and emotions for their former spouses while only 8 per cent women think of this way.

The study also found that taking a divorce or living a divorcee life is no longer a stigma for women. As many as 86 per cent women conceded that living a life after taking divorce is nothing of being ashamed of.

Women Are The Best Wine Tasters

Yes you read right, women are the top wine tasters in the worlds.

The study was published in the scientific journal Food Quality and Preference.

In this study, 208 volunteers were to blindly taste six wines, one rosé, and three reds.

Participants were asked about their feeling about the profile of the wine while tasting the same.

So the next time you are going to sip a wine, make sure a woman to sit in front of your table to taste the wine first.

Women Are More Infected With Yawn, a study claims

Yawn every day knows it. But women are more infected with yawning than men.

The study, published in the journal Royal Society Open Science by a group of researchers from the University of Pisa in Italy, says that if women notice anybody yawning near them, they will naturally yawn.

It is because women are more emotional and are attracted to other people’s emotions than men.

Experts say that women will emit yawn when they see anybody yawning near to them. It does not due to lack of sleep but it is the clear sign of empathy.