Home  /  Relationship  /  How Krishna killed his cousin brother Eklavya, and gave him a boon to kill guru Dronacharaya in second birth

With Lord Krishna’s boon, Eklavya killed guru Dronacharya as he reborn as a warrior 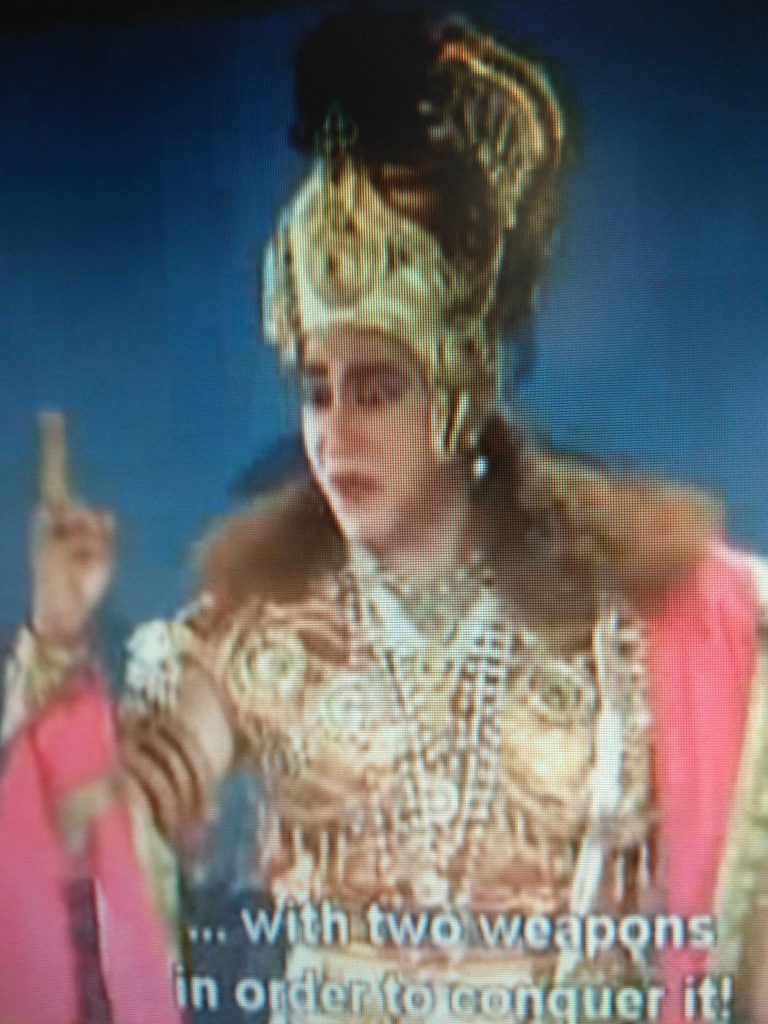 You will be amazed to know that Eklavya, a world known archer, was killed by lord Krishna in an ancient Hindu Mythology Mahabharta. The reason of his killing was he may have taken the side of Pandavas in the battle.

Eklavya-Dronacharya story, a worth read to understand the teacher-disciple relationship in Mahabharata

As per the various sources read to write this blog, it is learnt that Ekalavya was Lord Krishna’s cousin brother. Ekalavya’s    father, Devashrava, was Vasudeva’s brother, who got lost in the woods. After the mysterious disappearance of his father, he was adopted by the king of hunters, Nishada Vyatraja Hiranyadhanus.

The reason Lord Krishna killed Eklavya was that he was from Maghad, the enemy of Hastinapur. As per the logic given in the sacred books, it is stated that if Eklavya was not killed, he would have taken the side of Maghad, and if any war takes place between Maghad and Hastinapur, Eklavya’s archery skill may defeat Hastinpur in the battle and in that case, that would be a defeat of dharma.

Another reason was that Eklavya was killed by Krishna that he had tried to kill Samba, the son of Krishana due to which Krishana had broken his skull with a rock. Another version that led to the death of Eklavya was that he had chased Krishna and asked him for fight when the latter eloped with Rukmini and in the melee, Krishana had thrown a stone at Eklavya, killing him at the spot.

There is also an another version to the killing of Eklavya. When Bheem had killed the evil king Jarasandha with the help of Lord Krishana, Eklavya turned ferocious and angry, and decided to take revenge. Actually Eklavya was adopted by Nishada, who was strong supporter of king Jarasandha, due to which Eklavya had churned out the feeling of revenge from Krishana.

Eklavya had then reportedly attacked Dwarka, the ancient kingdom of Lord Krishana and there Krishana killed Eklavya. This version was also confirmed by Krishna in Drona-Parva of Mahabharta.