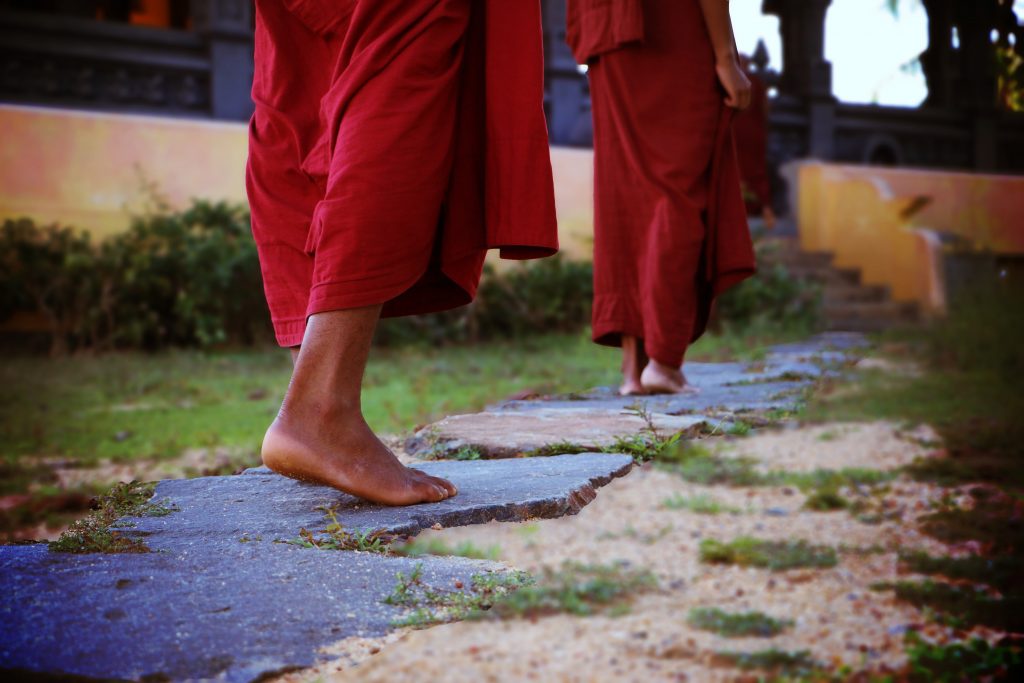 From The LYF Desk

Rahula, was the only son of Siddhartha Gautama Buddha, who spent most of his childhood without his father. His mother was queen Yadodhara.

Rahula was said to be the one of the ten great disciples of Buddha. He attained enlightenment in the age of 18 only. He, however, was said to have died before his father Lord Buddha’s death.

When Buddha returned palace after attaining enlightenment, his son, who was just six year old, was eager to meet his father because his mother had already revealed to the prince Rahula about the tale of his father and how he attained enlightenment, and how he became a Buddhist monk.

17 Life Lessons From Buddha Teachings, A Must Read

Impressed by his father’s struggle,  to understand self-realisation goal, Rahula had also decided to attain enlightenment.

Although initially Rahula’s mother had asked her son to seek inheritance from his father so that he could became king of Kapilvastu.

However, Buddha had not agreed to the Rahula’s mother’s suggestion, rather he decided to transfer his religious and spiritual knowledge and way to seek enlightenment to his son, than guiding him to become  king of a superior dynasty.

You might be unaware of the fact that when Buddha left the palatial palace, his wife queen Yasodhara had also renounced the royal attires, jewelry, and other royal comforts.

She lived the life as his husband Buddha was living. With shorn hair, wearing yellow robe and eating out of a bowl, she too was practicing Buddha’s way inside the walls of royal palace. Eventually she became nun, and also became Bhukkuni.

It is also interesting to mention that when king Suddhodhana had come to know that Lord Buddha had enticed his son Rahula for choosing the path of become monk, king had turned angry. Considering that situation, then Lord Buddha had declared that no child or young person would be imparted knowledge of becoming monk in future without the consent of parents.